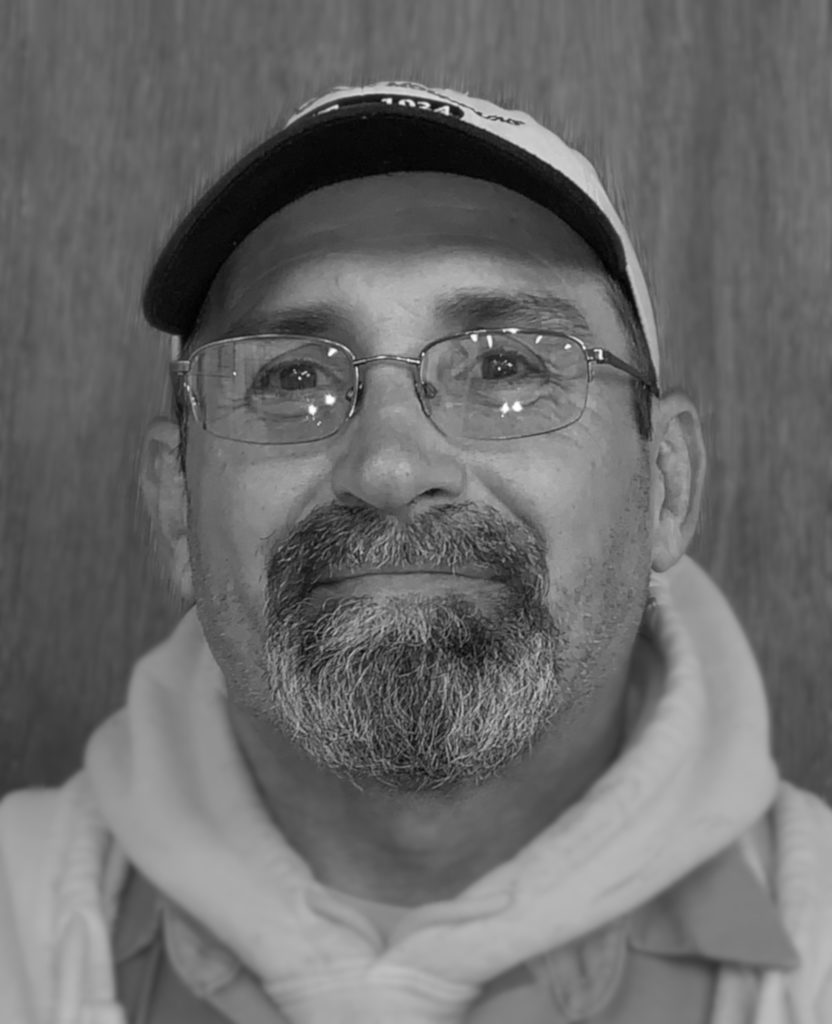 Allan Yingling joined Mr. Rehab in 2011, after a 22-year career in masonry and construction. He has earned multiple industry certifications and licenses, including that as a CDL Class B Hazmat/Tanker driver.

In addition to expertise handling hazardous materials, Allan is also experienced as a flusher operator and in pipe lining and manhole rehabilitation.

Allan says he appreciates the many opportunities for growth and development that he has been given at Mr. Rehab as well as the family atmosphere and camaraderie he enjoys with his coworkers. He also appreciates the job security.

With the nickname “Animal,” Allan is originally from Johnstown, Pennsylvania, but has been a resident of Harrisburg since 1980. In his spare time Animal enjoys hunting, camping, football and hockey and says he’s a “diehard Pittsburgh fan.”

Married and with two children and a stepdaughter, Animal counts three dogs and a pig among his “grand-pets.”

Watch an interview with Allan here.