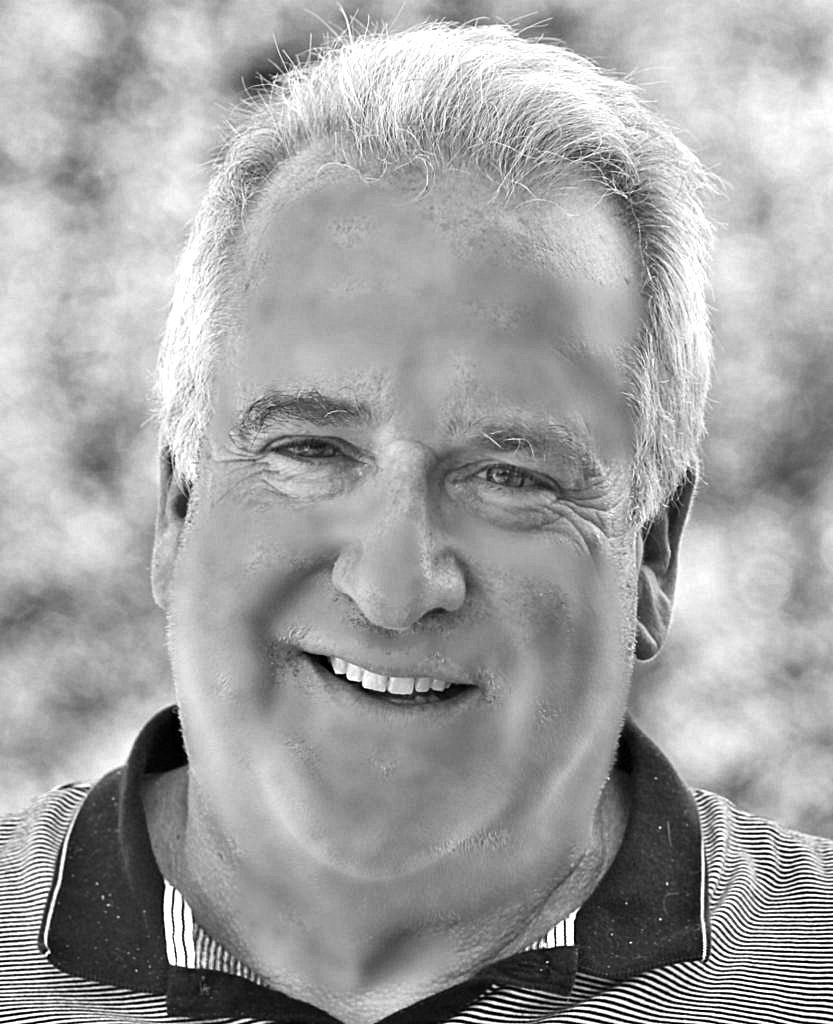 President Jim Clark founded Mr. Rehab on March 1, 2000. As principal in charge, Jim is responsible for all aspects of the company, including administration, business development, and oversight of all operations.

Jim’s career in the industry started in 1978 when he joined a large engineering firm in his home state of Pennsylvania as a field technician in the company’s wastewater services division. His expertise includes all aspects of pipeline and manhole rehabilitation.

When asked about one of his most memorable moments at Mr. Rehab, Jim recalls the excitement he felt when he first launched the business.

“Although I have never parachuted from a plane, I think it might be a similar experience. There’s the thrill and excitement about the prospects of your journey; yet, at the same time you’re scared and praying that the parachute will open on the way down! I still remember getting our first job under contract and the first payment coming in the mail. It was a critical moment that represented to me that the parachute had indeed opened.

“Since then, I’ve had the privilege of meeting and working with some of the finest people in our industry. It’s been an awesome ride so far and I still feel the same excitement, that we’re just getting started!”

Jim is married with three grown children and enjoys being a grandfather. In his spare time, leisure pursuits include playing the keyboards, golfing, and mountain and road biking.